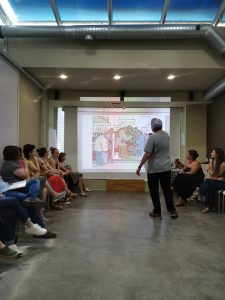 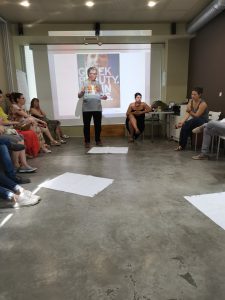 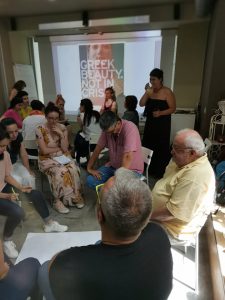 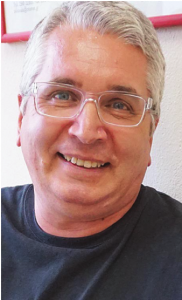 Phaedon Kaloterakis is the Assistant Director of KETHEA, KETHEA being one of the largest drug treat-ment organizations in Europe. Phaedon has been involved with the addiction field since 1980 and is a much sought after speaker worldwide at international confer-ences on addiction and has published many articles and scientific papers. He lectures at various universities in Greece and abroad including the National School of Judges, the National Police Academy, Aristotle University of Thessaloniki and the University of California (San Diego). He is the President of SEIRIOS, the Preven-tions Centers of the Municipality of Thessaloniki and the President of the Greek Chapter of the International Society of Substance Use Professionals (ISSUP). Pha-edon also serves at various international boards such as, among others, the Interna-tional Certification and Reciprocity Consortium for Greece, Bulgaria, Cyprus and Malta (ICRC), and the Therapeutic Communities Journal’s International Editorial (BRE,MWS) Advisory Group. He currently serves as President of the European Federation of Therapeutic Communities (EFTC) and 2nd Vice President of the World Federation
of Therapeutic Communities (WFTC). Phaedon represents KETHEA at the Eco-nomic and Social Council (ECOSOC) at the U.N. and is a scientific consultant of the United Nations Office on Drugs and Crime (UNODC) 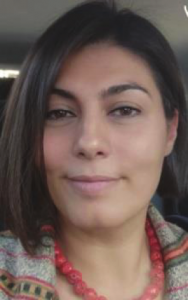 Natalia Zachartzi
graduated from the University of Lincolnshire & Humberside Hull Campus in 2003 receiving her BA(Hons) in Social Work. While in England she worked for Organisa-tions such as Cornerhouse Yorkshire, SureStart & HomeStart Hull, Ravenswood etc. Since 2008 she is the Scientific Director of the Centers for the Prevention of Addictions and the Promotion of Psychosocial Health SEIRIOS (Municipality of Thessaloniki). In 2020 she received her MSc in Criminal Law and Addictions from the Aristotle University of Thessaloniki. Her thesis focused on “Prisoners’ experi-ences in the autonomous Therapeutic Community of KETHEA PROMITHEAS and in the day care Therapeutic Community of KETHEA EN DRASI highlighting the importance of the provision of therapy instead of imprisonment for the addicted drug users. As of 2020 she is a member of the Board for ISSUP GREECE. During the past years she has organised /or participated in many conferences such as the 1st European Conference on Prevention (2018), the 17th EFTC Conference (2019), the Co-funded Health Programme of the EU Tob-g (2016) and the 10th Pan-Hellenic Conference of Public Health (2014). She speaks English, French, Spanish and can communicated using the sign language.